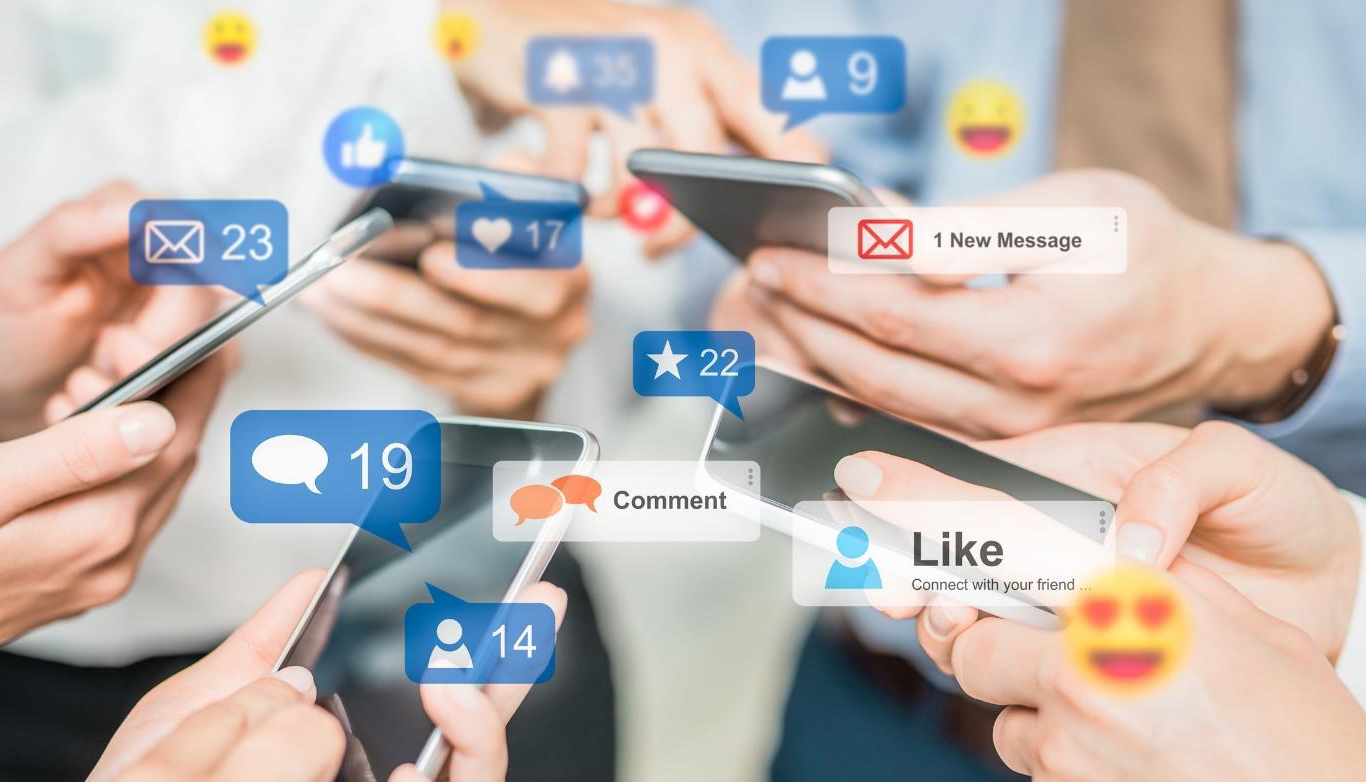 According to Greek Mythology, Pandora had a jar containing all manner of misery and evil. Pandora opened the jar, all of the evils flew out over the earth, and it was impossible to put them back into the jar.  Social media can be very useful and when used wisely, it can bring people together, but like Pandora's box, once things are released, it is impossible to get them back.

Things are more difficult today than they were when I was a teenager. If we did something...well...stupid...when we were kids, the only ones that knew about it were the ones we were with at the time.  Now with everyone having a camera instantly available on their cell phones, almost everything that happens is chronicled and posted on the internet, and the internet is like the proverbial elephant - -- it never forgets.

Like Pandora's box, once it is out, there is no putting it back.

Who owns the box?

Your social media accounts are yours, right?  We even call them "Your" social media accounts, implying that you own them.  Sadly, that isn't really the case.  What you "own" is the right to (mostly) exclusively access someone else's computer servers.  The owner of those servers actually "own" the content.  Facebook, for example, has the following in their terms of service:

Specifically, when you share, post, or upload content that is covered by intellectual property rights on or in connection with our Products, you grant us a non-exclusive, transferable, sub-licensable, royalty-free, and worldwide license to host, use, distribute, modify, run, copy, publicly perform or display, translate, and create derivative works of your content

Who controls my account if something happens to me?

States have been slow to adopt legislation that allows others to access your social media if you are not able to.  Luckily, although it has taken a long time, as of today (11/16/2022), according to the National Conference of State Legislators website (www.ncsl.org)

49 states, the District of Columbia and the U.S. Virgin Islands have now enacted laws addressing access to email, social media accounts, microblogging or other website accounts, or other electronically stored assets, upon a person’s incapacity or death. Of those states, 46 have adopted either the Uniform Law Commission's (ULC) Uniform Fiduciary Access to Digital Assets Act (UFADAA) (2014) or the revised version of UFADAA--the Fiduciary Access to Digital Assets Act, Revised (2015), which give internet users the power to plan for the management and disposition of their digital assets in the same way they can make plans for their tangible property.

The one state that has not yet passed legislation?  Massachusetts.

What's left in the Box?

Poor Pandora.  She was blamed for all of the world's ills.  All of the evils and ills escaped the box and spread across the world.  When she saw this happening though, she quickly put the lid back on trapping one thing back inside...Hope.  The question now is, does that mean that we have no hope because it is trapped in the box, or that we still have hope because it didn't escape?  A great deal has been written about the ills of social media, but we still have hope that the good that comes from it can overshadow those ills.  Is hope trapped, or is it still ours? 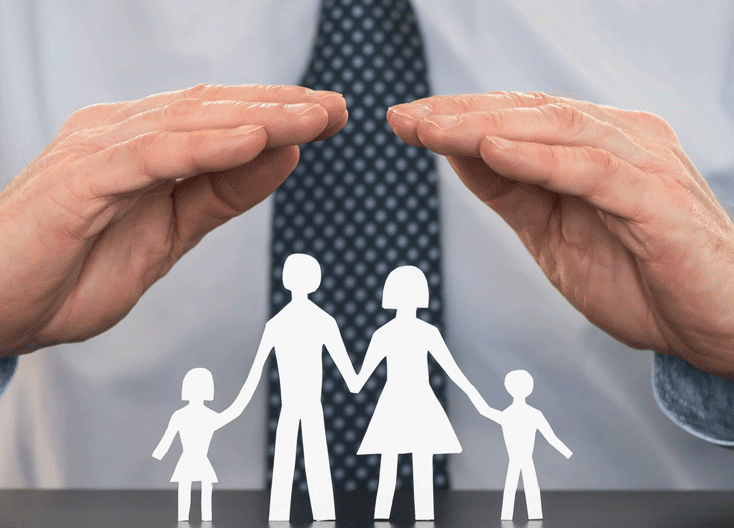 The Perfect Fit: An Ironclad Vault and Life Insurance

Life insurance is an important part of family protection that ensures that your family is taken care of in case anything happens to you.   Unfortunately, many life... 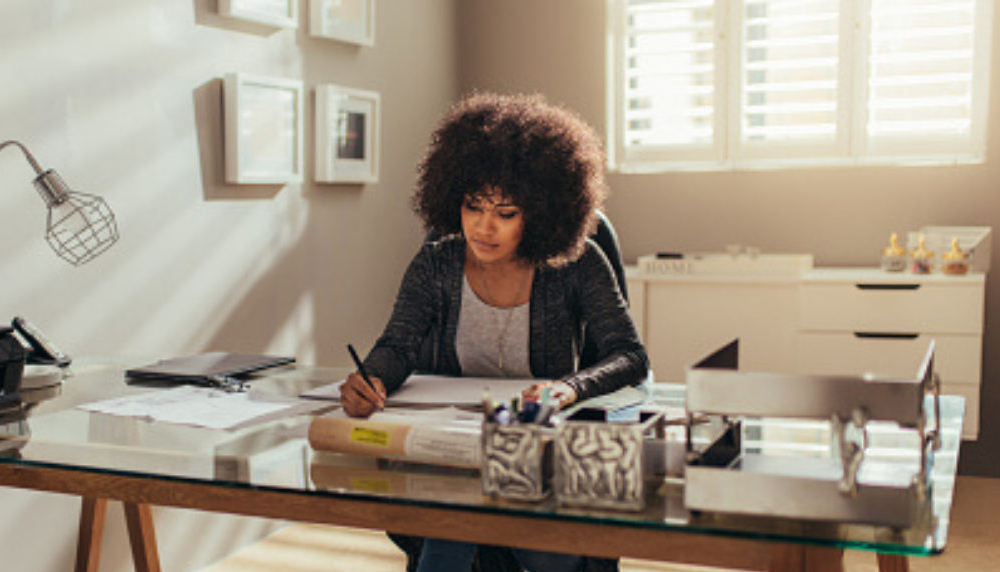 5 Steps to Protect your Home Business

According to the U.S. Census Bureau, the number of people primarily working from home tripled between 2019 and 2021.  That is 27.6 million Americans.  Don't think that...